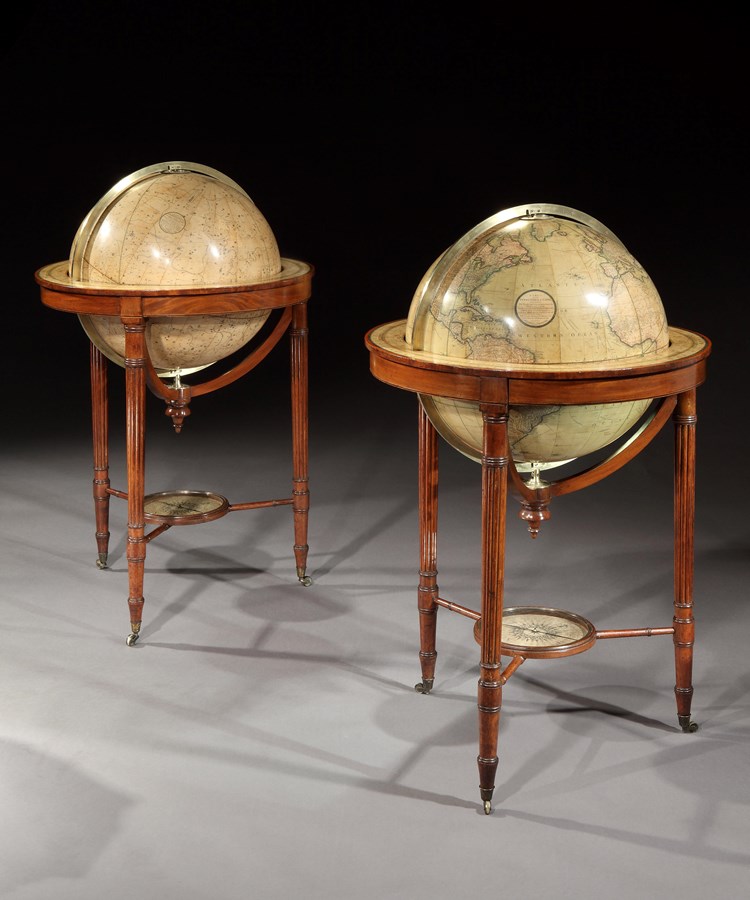 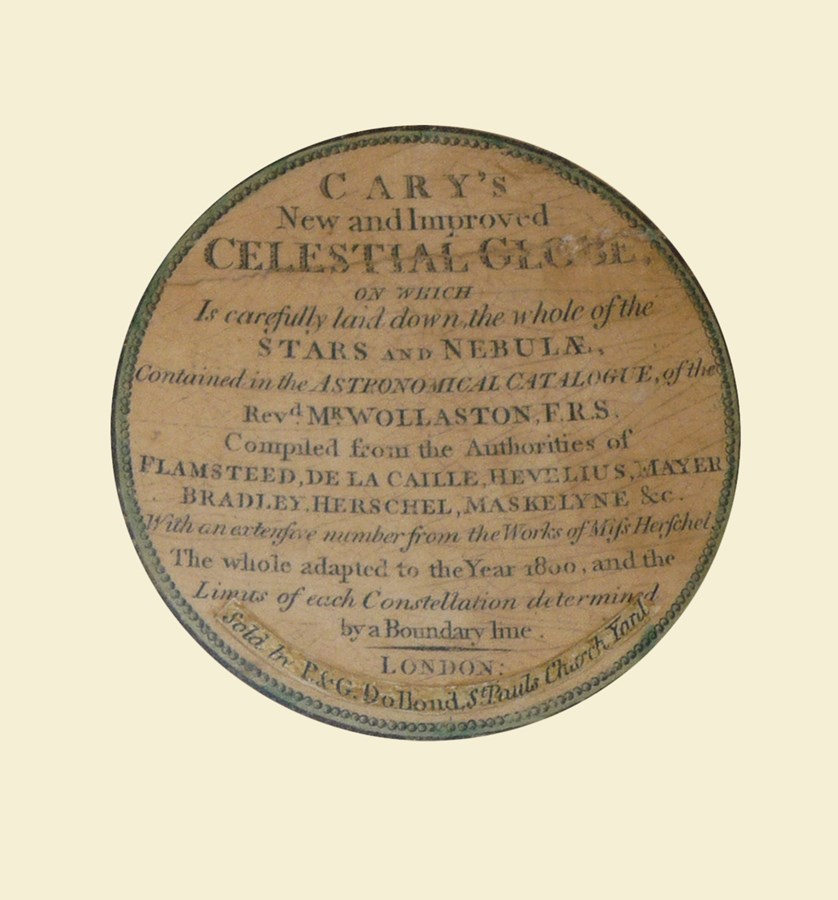 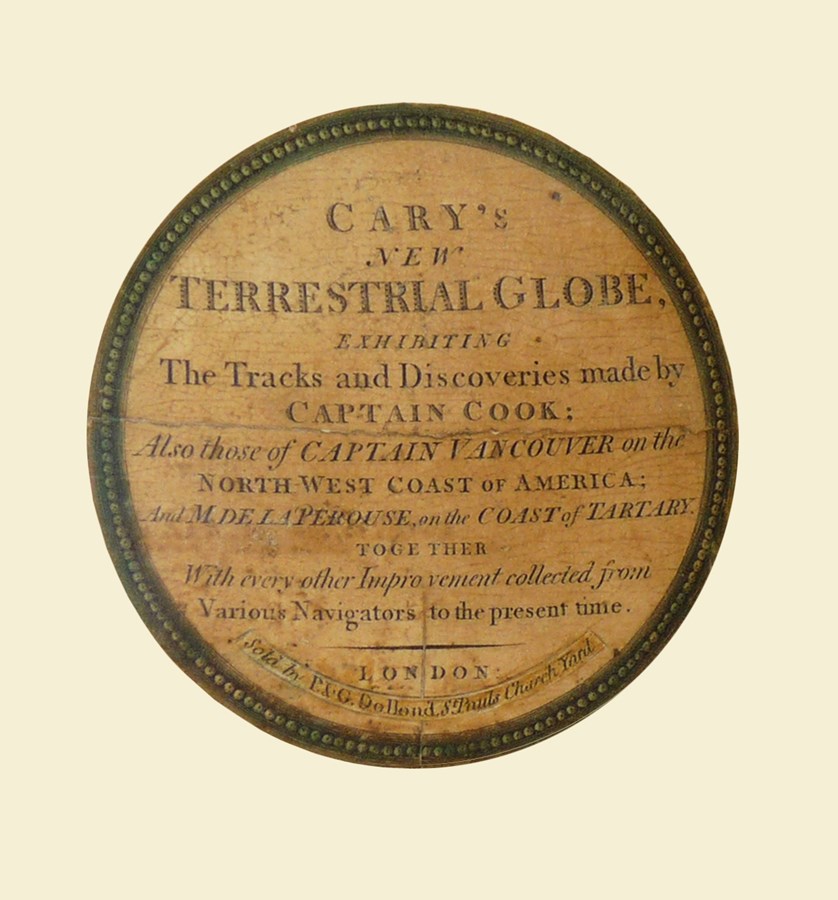 A PAIR OF GEORGE III GLOBES

An exceptional pair of George III 21 inch celestial and terrestrial globes by John Cary (1755 - 1835), raised on superb mahogany stands, the tripod legs fluted and tapering, joined by cross stretchers with a central compass and ending in brass castors.

One of the most important globe making firms of the early 19th century. Founded by John Cary (1755 -1835), an engraver and map seller. In 1770, he was apprenticed to William Palmer and made a freeman in 1778. He started his globe making business in 1791, when he advertised terrestrial and celestial globes in a variety of sizes, from 3.5 in to 21 in. Cary's firm was located at 181 The Strand and in about 1820 he moved to 86 St. James's Street. His two sons, George and John, remained in the Strand premises, also in the globe making business. 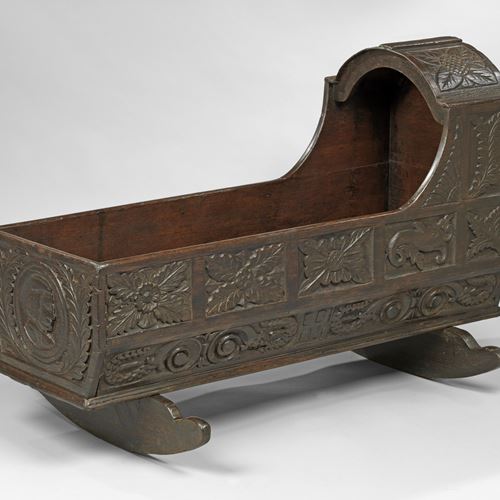 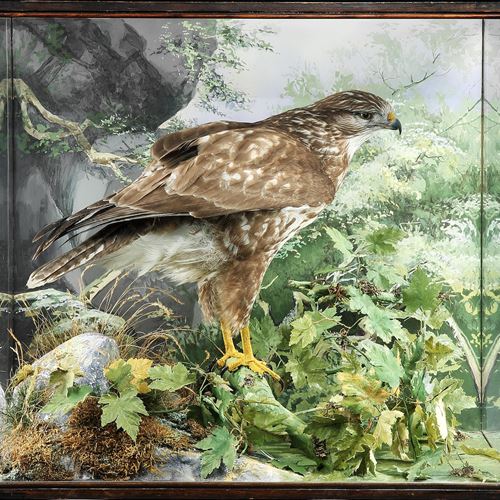 A TAXIDERMY BUZZARD BY PETER SPICER

A PAIR OF GEORGE III GLOBES