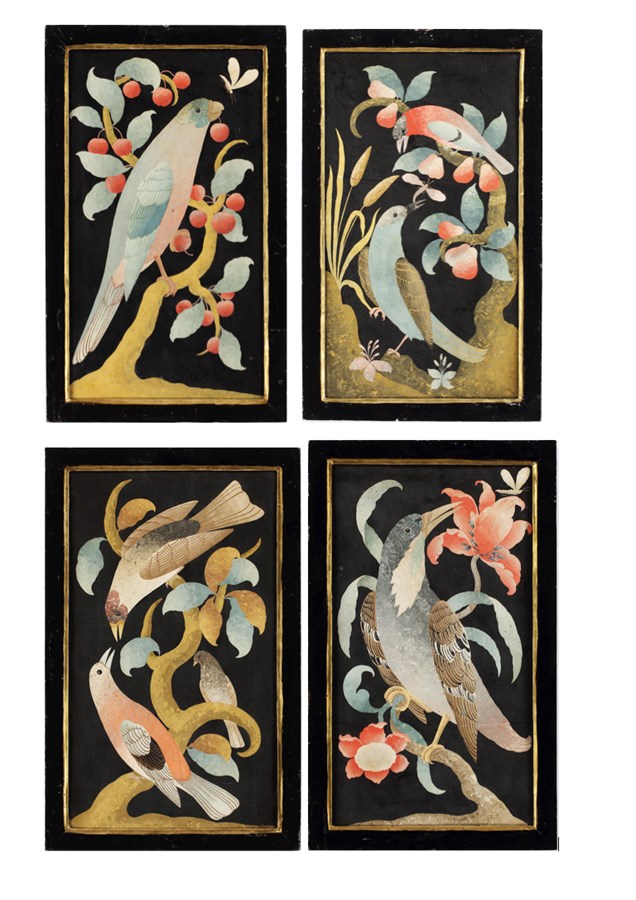 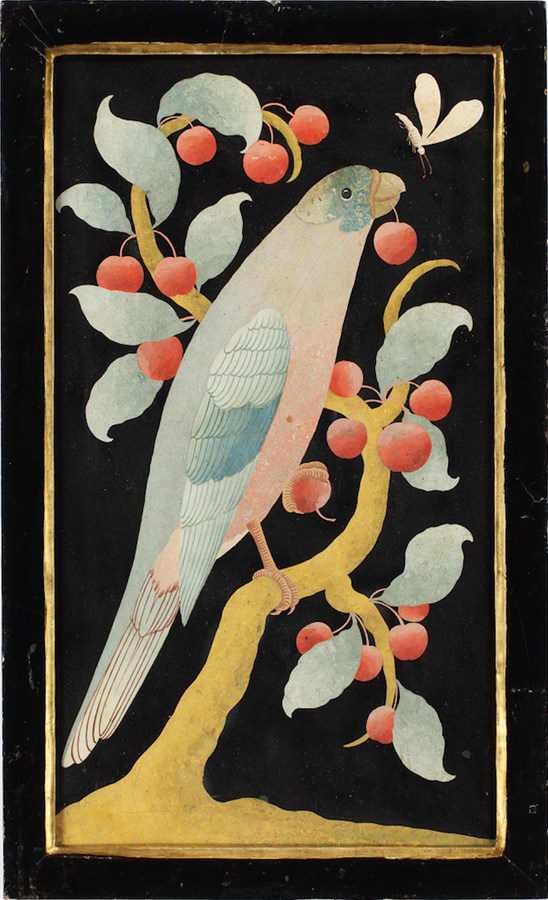 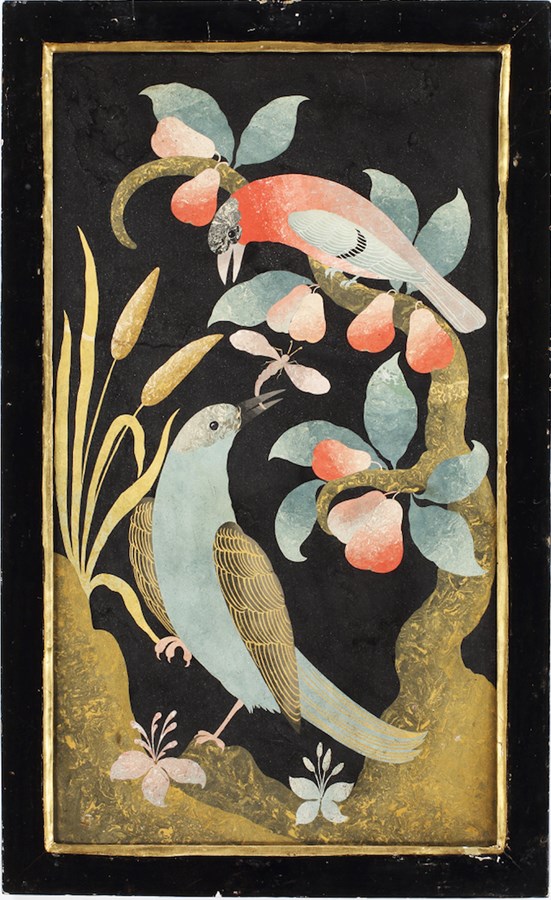 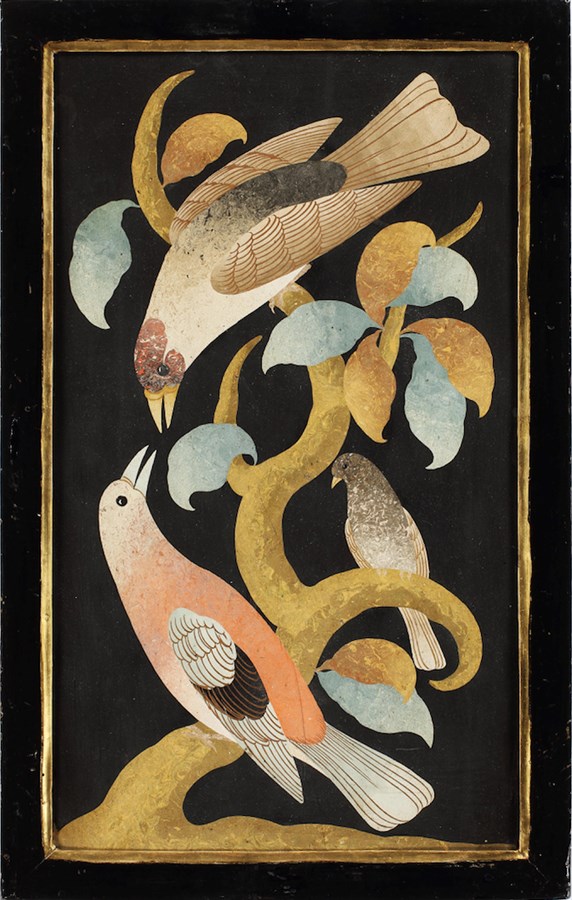 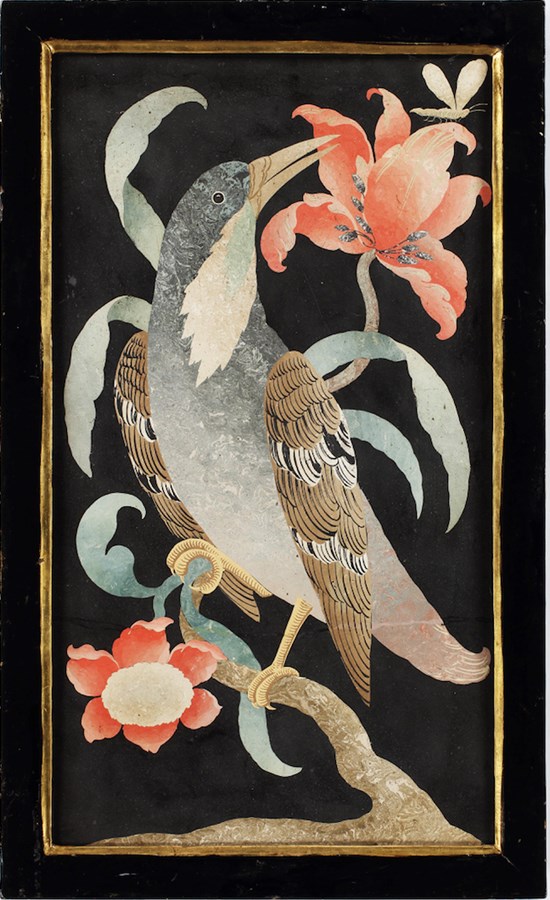 An exceptional and very rare set of four late 17th century scagliola panels, each with birds amongst plants and fruit. Possibly by Baldassare Artima. Each held in modern black and gilt frames.

AD.238
More Details
Literature
Scagliola is an imitation of marble  or other stones,  or in the case of these wonderful pictures, pietra dura. In essence it is made from plaster mixed with glues and dyes which is then painted and polished to create a stone-like effect.

Baldassare Artime was an immigrant Italian craftsman working in England between 1670 and about 1686. He was initially enrolled a 'scene-keeper' in the King's Company of players in July 1670. When the King's playhouse was destroyed by fire in January 1672 he had to seek new sources of income.  He remained in London where he found work with wealthy patrons including the Duchess of Lauderdale. In June 1762 he is recorded as supplying a scagliola chimneypiece for the Duchess in the Queen's Closet at Ham House- and a further example was installed in the Queen's private apartments in St. James's Palace.

Recent research has linked the Ham House chimneypiece to a distinctive group of scagliola furniture including the Warwick table in the Victoria & Albert Museum, and a suite of table, candlestands and mirror at Drayton.
Christopher Rowell, ‘Scagliola by Baldassare Artima Romanus at Ham House and elsewhere’, in Ham House: 400 Years of Collecting and Patronage, 2013 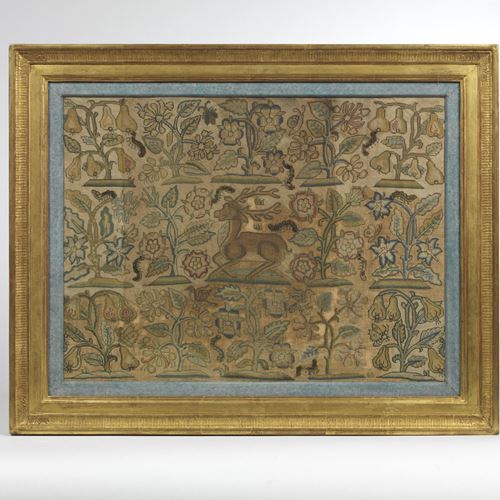 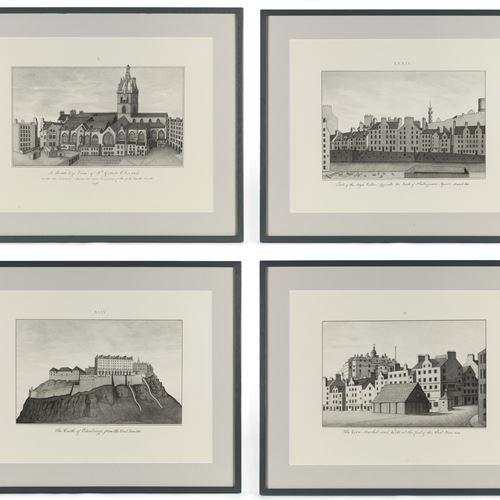 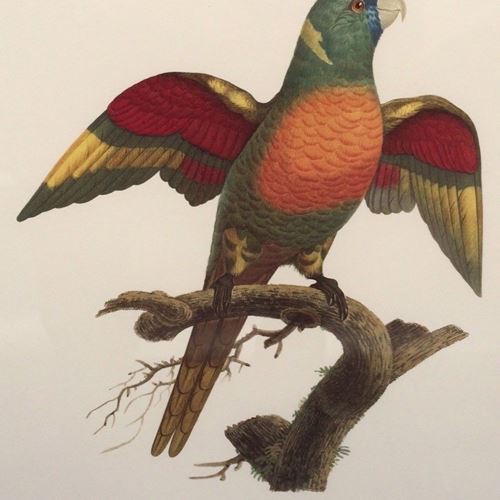